Three years after the triumph of their first album, Girls in Hawaii is going back on tour to deliver a darker, more mature second album to the public. From February to September 2008, travelling through Europe from Denmark to Italy, it’s the cocoon of an everyday live that they’re leaving behind to let themselves be carried by the rhythm of roads and seasons. Beyond the intimacy of the dressing room, some boring and waiting moments, unplanned parties in new and distant cities, highly charged concerts and changing spectators, with, at the end, a feeling of solitude and loneliness coming out. 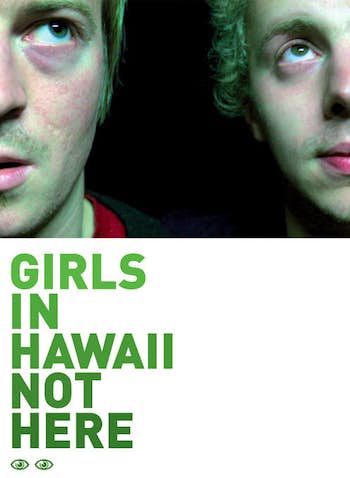