Fifty years ago the entire Creole population of the Chagos Islands was expelled by the British authorities. This secret operation took place in order to lease the largest island to the US Navy so that it could build a military base.

Now, with the lease about to expire, Chagossian exiles struggle to recover their homeland. The charismatic woman leading their fight in UK is Sabrina Jean. Through her unrelenting activism, including participation in the World Football Cup for Stateless people, she strives to keep the flame of hope alive in her community: so that her people might finally return home. 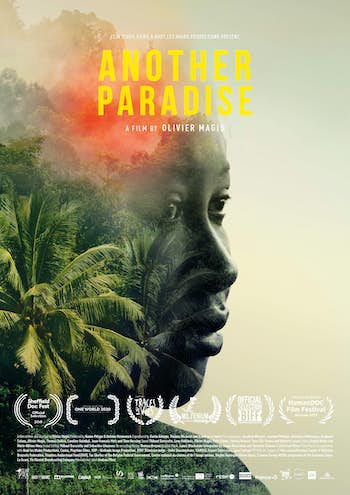